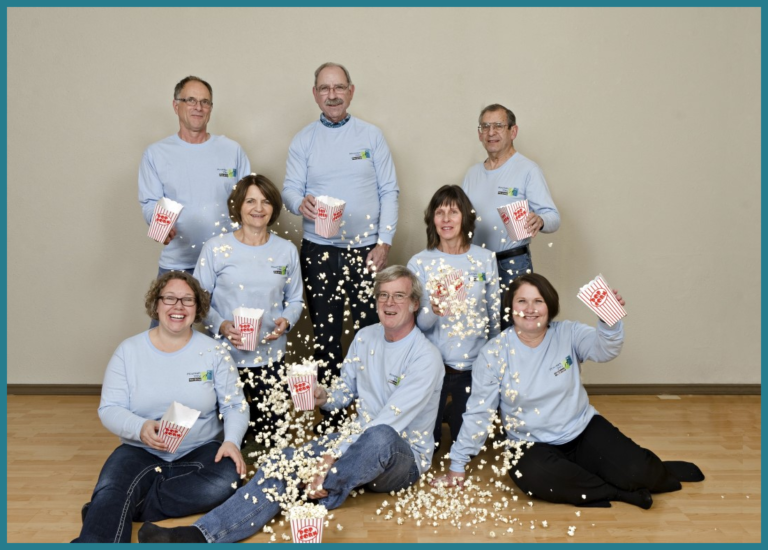 We are a small group of volunteers who love films! We share that interest by bringing interesting movies (including independent, Canadian, foreign, and documentary films) to our dynamic, Central Alberta community—films that make you think!

We invite you to share the experience by attending the once-a-month Sunday movies presented from September to April of each year. These films are shown at the Mayfair Cinema, which is located at 4910 - 50 Ave, Olds, Alberta. Most films are chosen from the Toronto Independent Film Festival (TIFF) Film Circuit.

Come on out for an enjoyable Sunday movie! 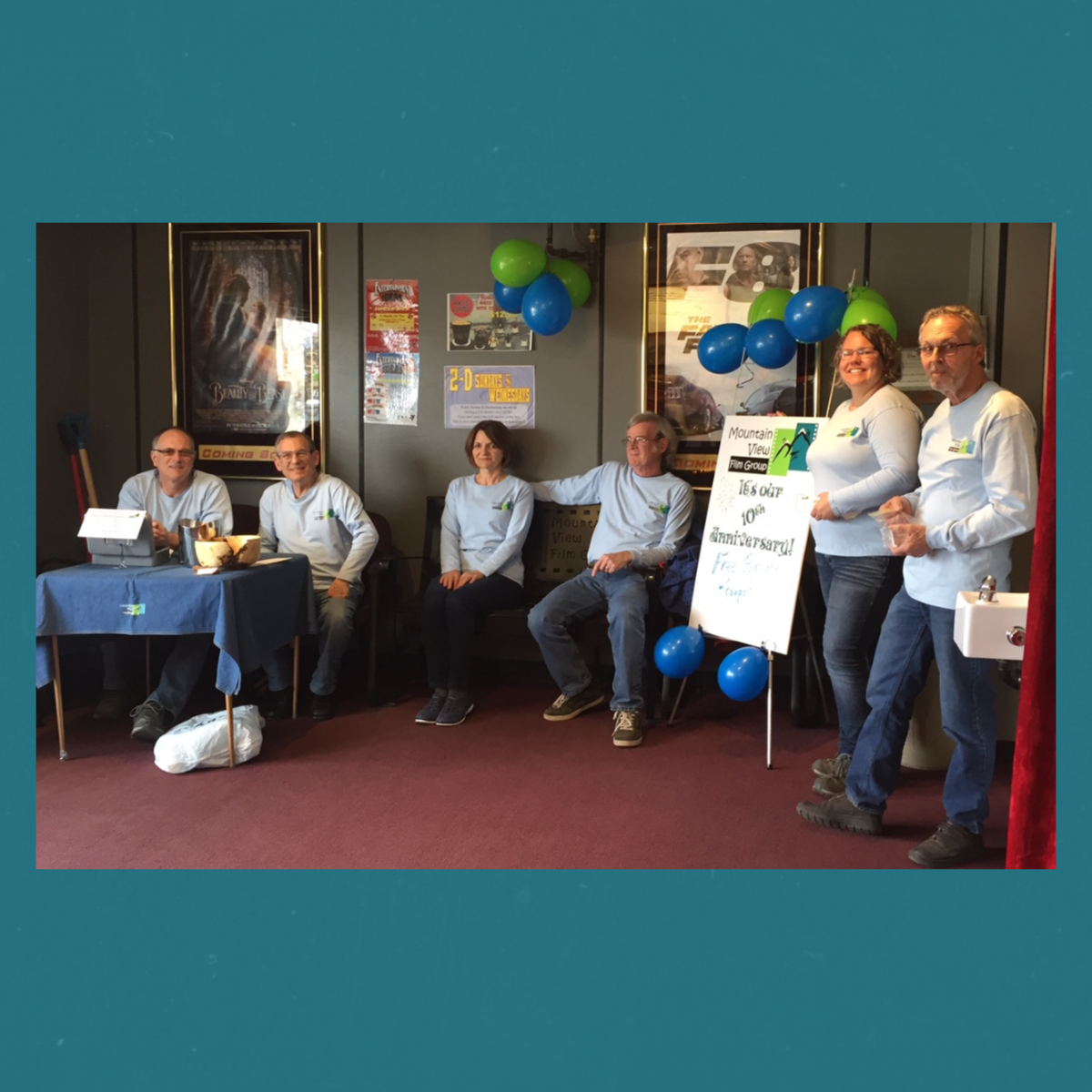 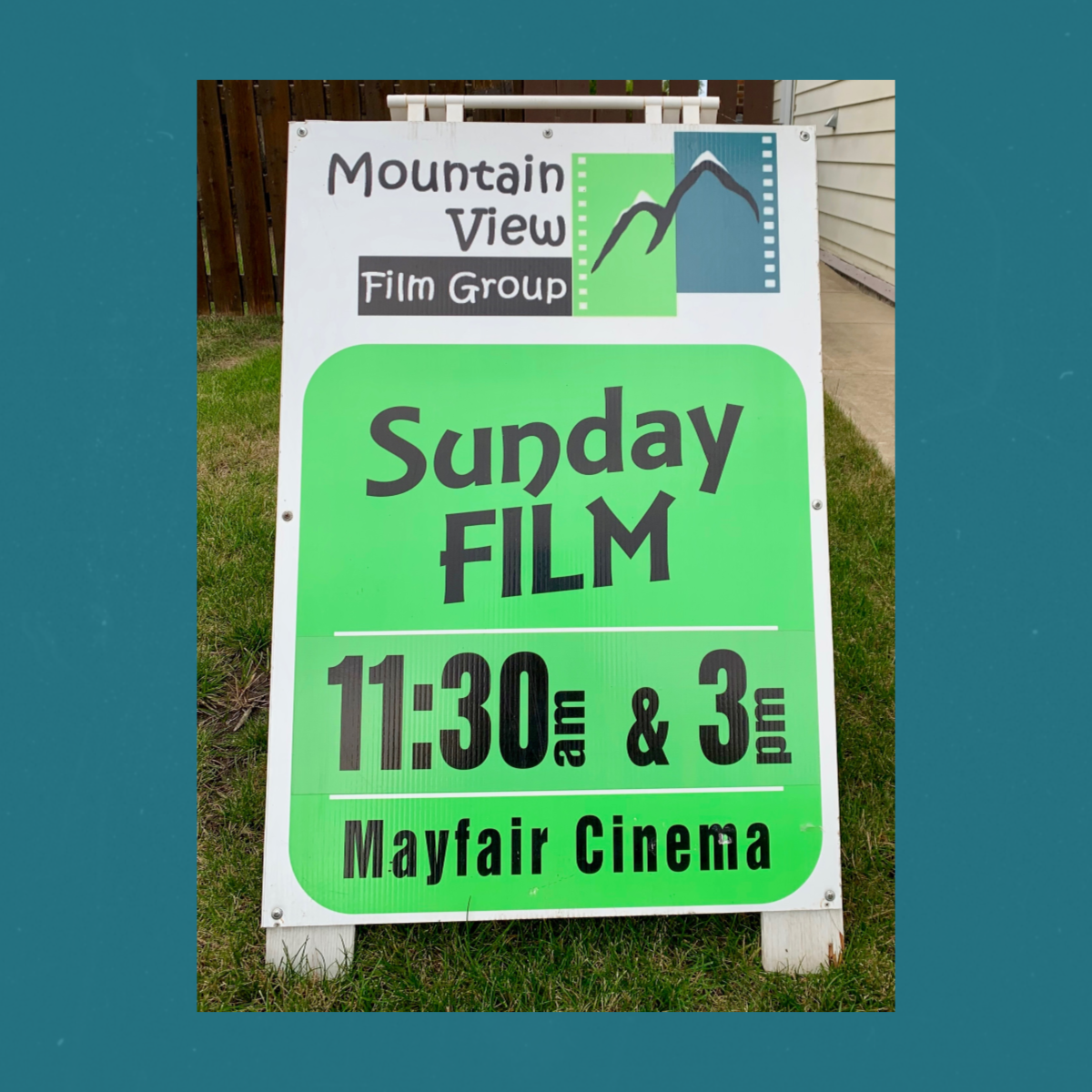 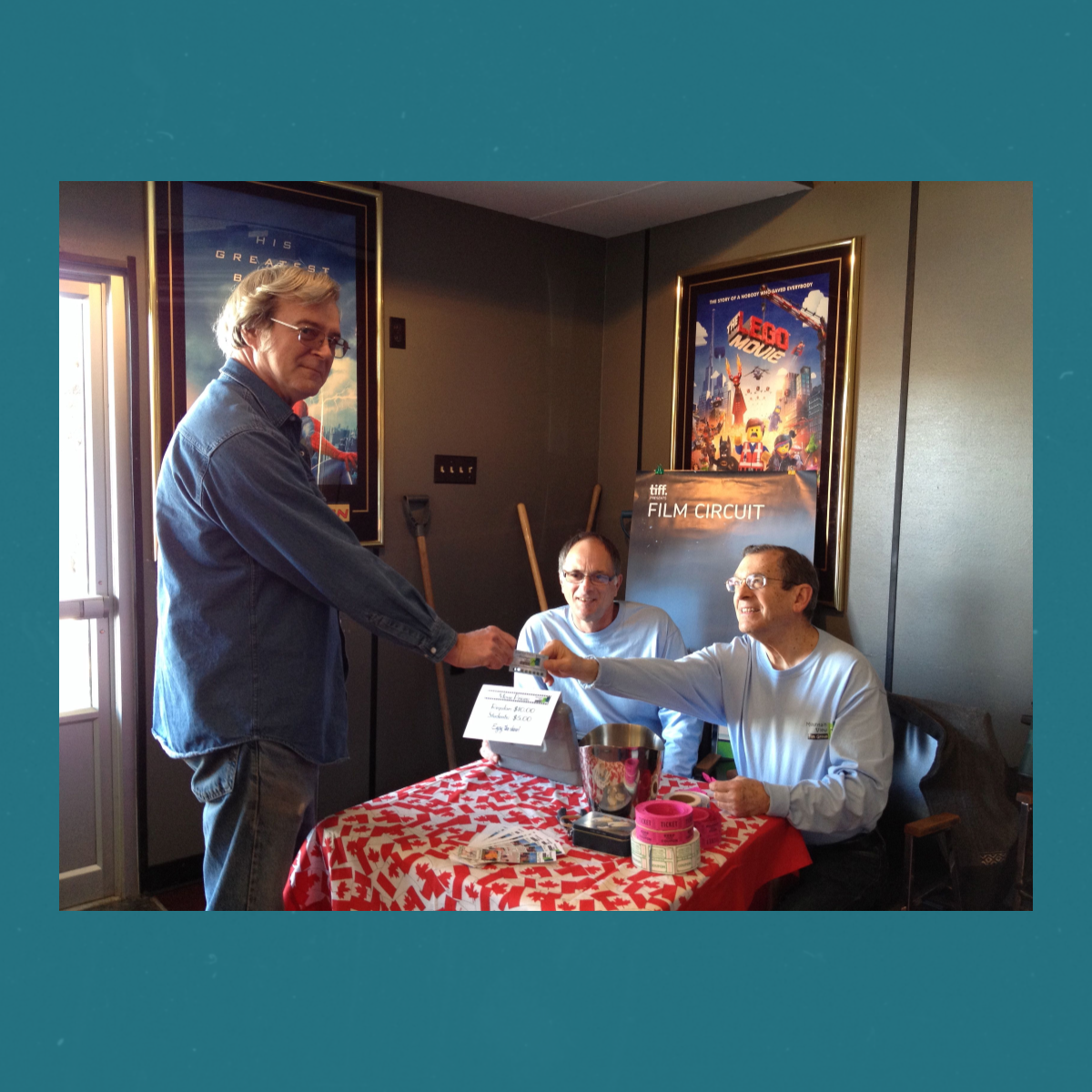 We thank the Olds Municipal Library for all of their assistance.
https://oml.prl.ab.ca/

Films are screened at Mayfair Cinema

Mayfair Cinema will be running their concession during the film.
www.mayfaircinema.com 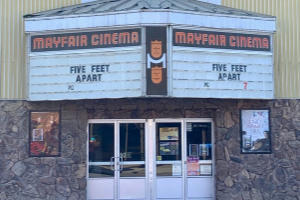 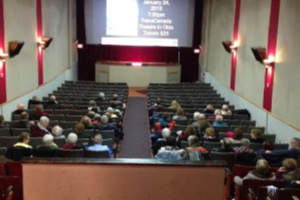 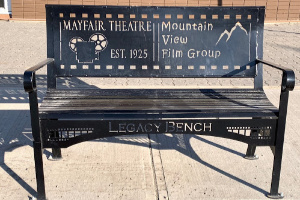